How much of an Enervit iont drink was consumed, how much pasta was eaten, or how many photos have you shared on Instagram with #ChallengePrague hashtag? Check out the most interesting numebers of Ford Challenge Prague 2019!

1360 people competed in this year’s FORD CHALLENGEPRAGUE, 1000 racers took the main FORD CHALLENGEPRAGUE MIDDLE race, 100 children took part in the kids’ running race. There were 50 relays and 60 PRO athletes at the start of the main race. 200 triathletes tried triathlon in the SCOTT CHALLENGETRY-ATHTLON race, which was sold out.

3300 bidons with 3500 liters of Enervit ionic beverage and 15,000 liters of water were distributed at the refreshment stations. 3600 cans of Red Bull kept you full of power. 400 kg of pasta was eaten at pasta party on Friday night. During 7 hours, from Friday midnight to the start of the first race, 10 km of fences were built, 6 km of carpets were unrolled, 70 tents were built and over 2000 road signs were placed. 50 rescuers, 20 motorbikers and dozens of police officers took care of the safety of competitors. On the day of the race, 300 volunteers and more than 100 facility technicians helped with the organization using 17 Ford cars.

8600 people follow FORD CHALLENGEPRAGUE across social media networks. You have shared 2122 posts with Instagram #challengeprague so far. We shared those from the last pre-race week on the race day on a large screen in the race venue.

Four competitors celebrated their birthday on the day of the race. Robin Bresser, Franz Dudda, Michal Bednařík and Gert Heemeryck – one of the 9 brothers of the second man of the overall ranking – Pieter Heemeryck.

Competitors from 47 nationalities met at the start. There were also states like Honduras, Argentina, Venezuela and Kuwait. Most participants were from the Czech Republic and Germany. Women accounted for 21% of the race participants. For 133 competitors, the FORD CHALLENGEPRAGUE was the first triathlon in life. 522 participants took part in CHALLENGEFAMILY race in Prague for the first time. Welcome to the family! 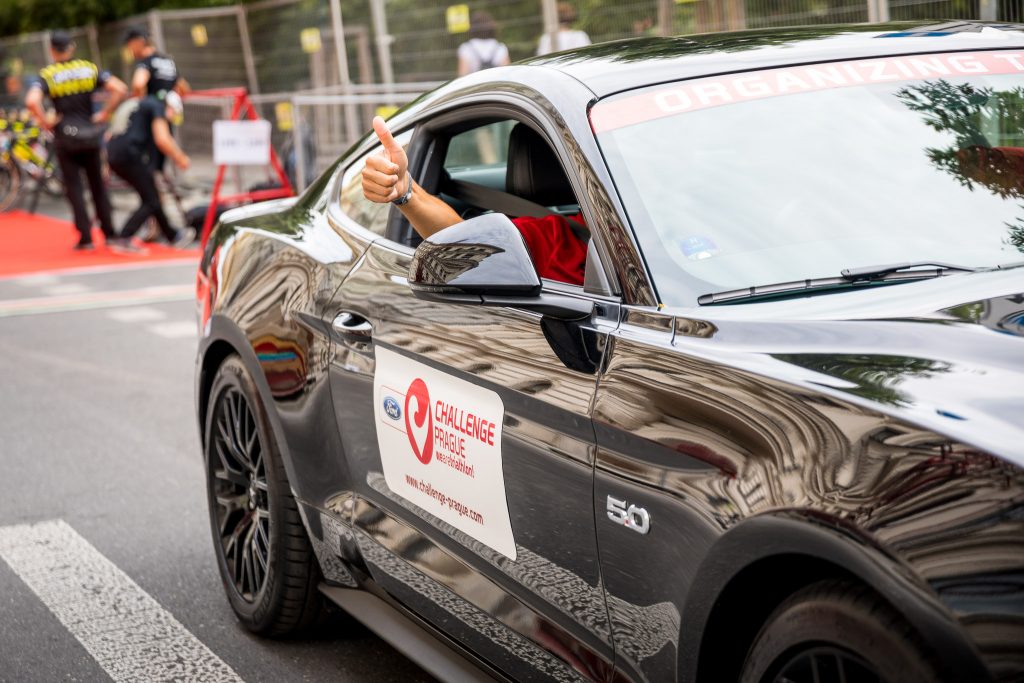 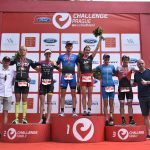 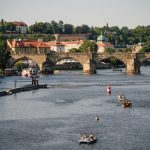