5 reasons why to race FORD CHALLENGEPRAGUE

Swimming in a river with a view on Prague castle, transition area on a bridge in the city center, and running in the historical streets of the capital. That’s FORD CHALLENGEPRAGUE! Don’t miss the chance to compete in one of the most beautiful cities in the world! Not convinced yet? There are 5 reasons why you shouldn’t miss FORD CHALLENGEPRAGUE:

Compete on a unique course in the historical city center of Prague. City, which is on the list of UNESCO world cultural heritage since 1992! Enjoy the view on stunning Prague castle – the largest coherent castle complex in the world, Charles Bridge – the oldest bridge in Prague constructed in 1357, or the majestic National Theatre above the Vltava river. Make sure you stay in Prague for at least couple of days and have time to explore it, the list of must-see places is endless!

2) The hearth of Europe

Prague lies in the city center of Europe, which makes it easily accessible from all over Europe. You can reach it within 2 hours flight from all corners of the old continent! Moreover, it is less than 10 kilometers from the International Prague Airport to the venue of FORD CHALLENGEPRAGUE!

3) Racing in the city center with accessible venue

All three disciplines are happening right in the city center on the riverside with transition area located on a bridge. All three parts are within short walking distance, which makes it very easily accessible for all fans. Experience the boosting atmosphere created by thousands of supporters!

4) The most famous beer in the world

Did you know that Pilsner, the most popular style of beer, was invented in the Czech Republic?  It is named after Pilsen, Czech city, where it is produced since 1842. You can relish it in one of the many traditional pubs together with unique Czech gastronomy. Who wouldn’t enjoy a cold pint of the famous Czech beer after the race

You are not ready for half distance triathlon yet but still don’t want to miss the race in the city center of Prague? FORD CHALLENGEPRAGUE is for everyone. Take your friends and compete in relay or TRY-ATHLON on sprint distances (0,38 km swimming, 18 km cycling, 4,2 km running). For kids, there is a running race Hervis Junior CHALLENGEPRAGUE. 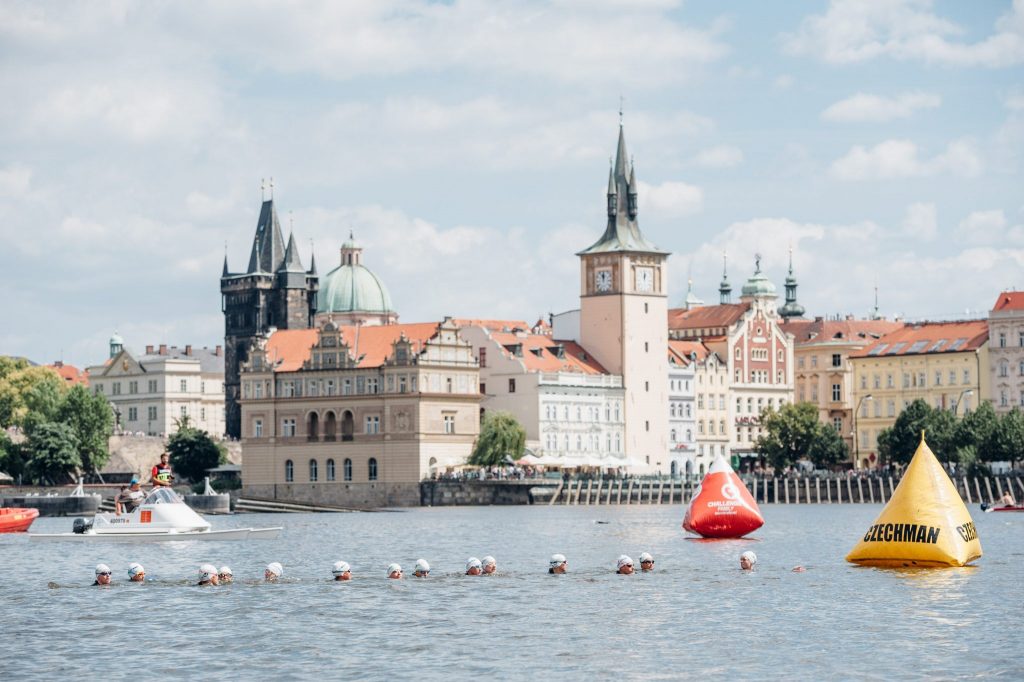 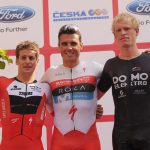 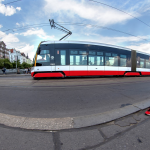 How to get to FORD CHALLENGEPRAGUELatest news, News