What do the organizers of the triathlon race in Prague and their participants have in common? Emotion. There is a thin line between the organizers and the participants, and maybe we just forget how much similar emotions the two groups have, when one cannot exist without the other.

You know it. You drive in the car to the cabin and you just got into the path of a cyclist and you have to slow down, then overtly overtake him, so you nicely marvel at him. When you go with your children on a bike trip a week later and you need to drive down the road, a car with a rude driver behind the wheel is driving from behind. And so you change the point of view. It is a common scenario, but in reality only a little bit more of tolerance would make a big difference, we all share one path and we have the same goal to reach. The same applies for participants and organizers. Honestly, who sometimes did not swear at the account of the event organizer – there was no toilet paper in the mobile toilets, another time we stood too long line to issue the starting number. Believe or not, the organizers deal with the same issues – sometimes the participants do not follow the set rules, at other times they pay the entry fee too late, or just do not read the instructions and still ask questions while the answer is written in athlete guide. We all know such situations well, whether as a participant or an organizer, don’t we? Leave unpleasant experiences and negative emotions aside now and let’s look at the positive ones that make us happy and motivate us to perform further.

“I want our race to be about positive emotions and great experiences. I want each of our participants to see their challenge in the race and it doesn’t matter if they’re just trying to finish or attack the track record. I want everyone to enjoy the race, regardless of the time or complications they encountered on the route. And most of all, I want them to be proud for the challenge they accepted, ”says Tomáš Vrzák, director of the biggest triathlon race in the Czech Republic, included in the world series Challenge Family while he gives some examples from last year’s edition of FORD CHALLENGEPRAGUE.

The participant’s and organizer’s view of the event may be quite different, but the emotions behind them all are surprisingly similar. “When we asked our participants about their immediate feelings and feedback, especially those who attended such a big triathlon event for the first time, they told us that they were very motivated from the very beginning and they wanted to be ready to manage the race, ”says Tomáš Vrzák. The feeling of inner challenge is a strong motivation that can move each of us step by step closer to our goals. Equally important is to have humility in us, to estimate our options and to look at our challenge realistically. When we do this, then we can experience something what one of competitors described to Tomáš Vrzák at the finish line: “I remember a situation at the end of the day at the finish line. I saw and heard some friends, colleagues and families talking to finishers and at that moment one little girl was telling her dad, “Dad, I’m proud of you for finishing it,” and gave him a kiss. At that moment, I realized that a sense of pride or recognition is an enormously important emotion that every participant has the right to experience, and we have to do everything we can to make everybody experience it.”

And what are the impressions and emotions of the organizers themselves? “After some time, when the stress was gone, I realized that our emotions were quite similar to those participants were describing. Firstly, we felt a great challenge ahead of us and we were motivated to manage it as best we can. For us it was really a big step as we do not organize such an event every day, an event that is part of a prestigious series of only limited number of selected races around the world and is the only one of its kind in the Czech Republic. We have only one try and we can’t go wrong, we said to ourselves two years ago when we took over the event. At the same time, we had to approach it with great humility and learn from the mistakes we made. We are aware of them and every day we work on solutions to improve. In the end, the biggest reward was that most of the participants, despite some inconvenience, were more than satisfied and perhaps everyone had a great experience. All those who have accepted the challenge deserve our admiration. I was, and still am, proud of our team and of all those who helped us, supported us, or even believed that we could do it, ”adds Tomáš Vrzák.

And what about you? Do you already have the challenge you want to overcome this year and then proudly celebrate it? 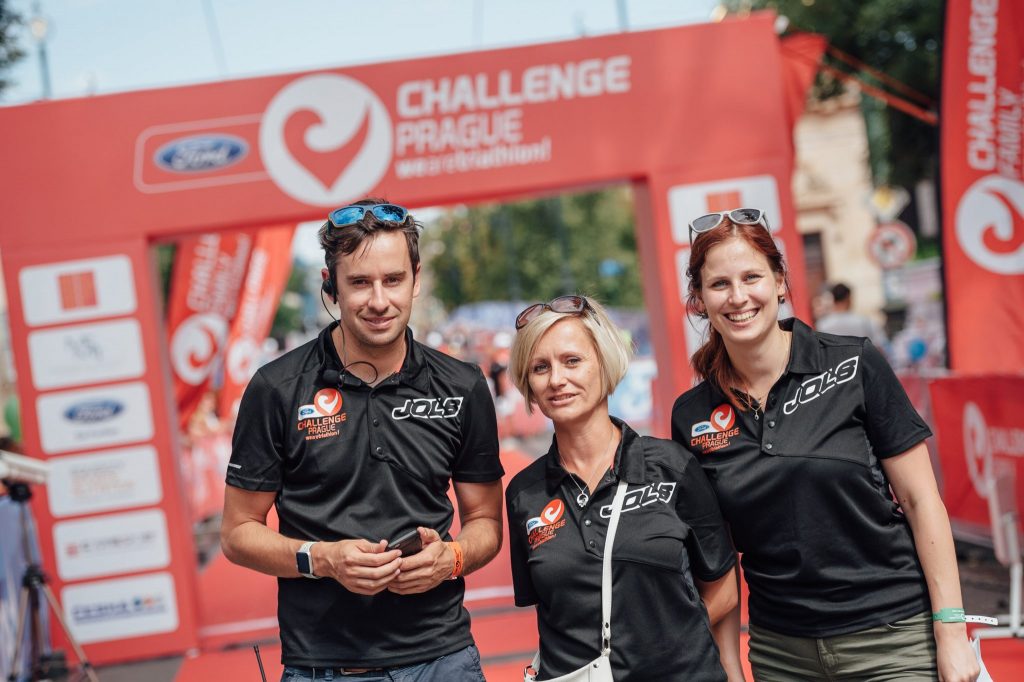 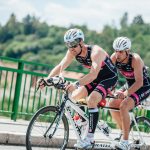 Blind athlete and masseur Marek Moflár: Sport has taught me not to give upLatest news, News